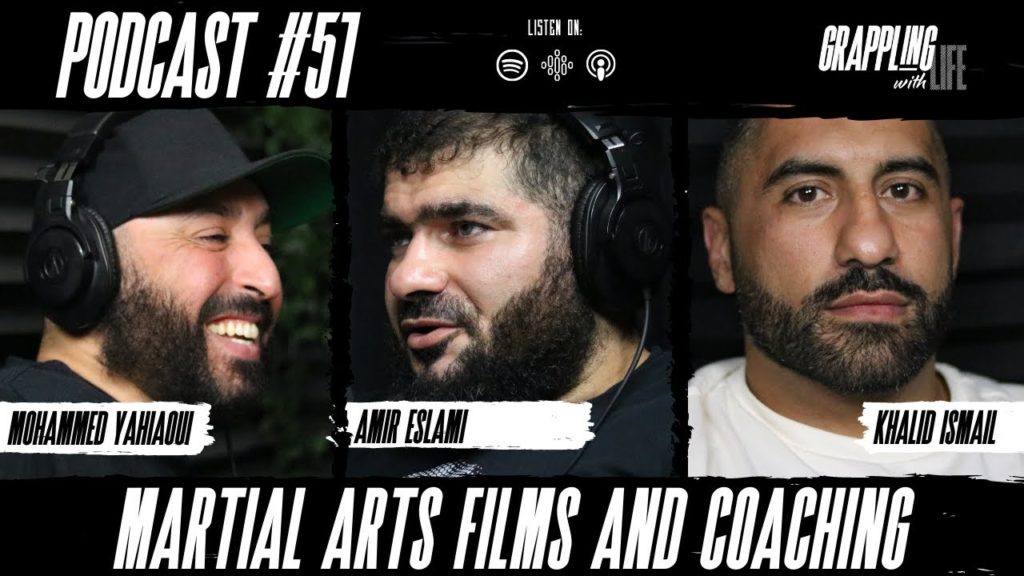 In this Episode, Dr Amir Eslami and Khalid Ismail are back to debate the top 5 Martial Arts films and their impact as well as their experience teaching and coaching – with a lot of bants sprinkled in! Enjoy! -=-=-=-=- 🎙️. To listen to the podcast: Apple, Spotify, Google Podcast and Amazon Music: https://linktr.ee/gwlpodcast -=-=-=-=- […] 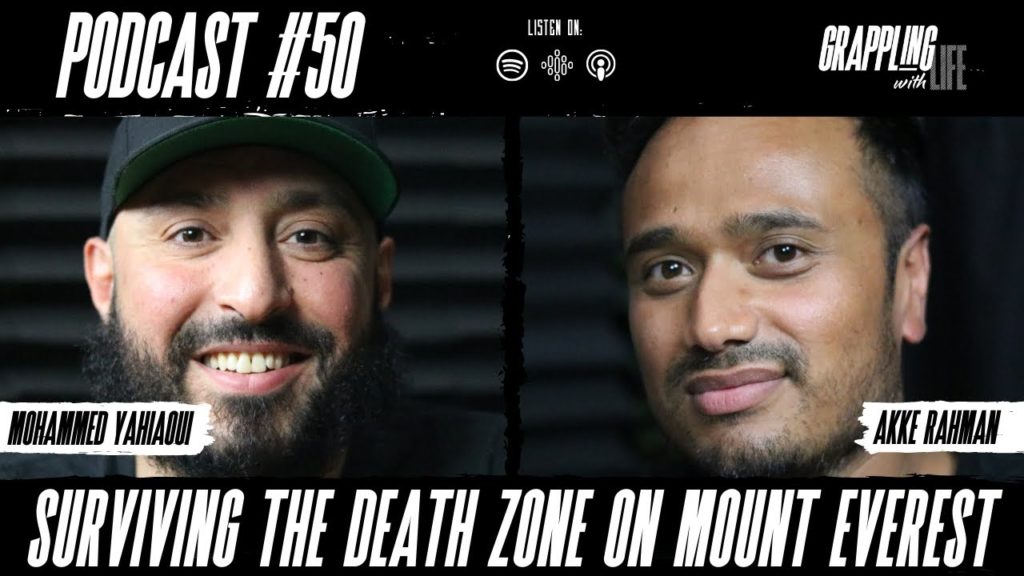 Many climbers have lost their lives trying to summit Mount Everest. In this Episode, mountaineer Akke Rahman, the first British Muslim to climb Mount Everest shares with us his story on how he survived the death zone – an area above 26,000ft where oxygen levels are so low that it’s difficult to breathe. We hope […] 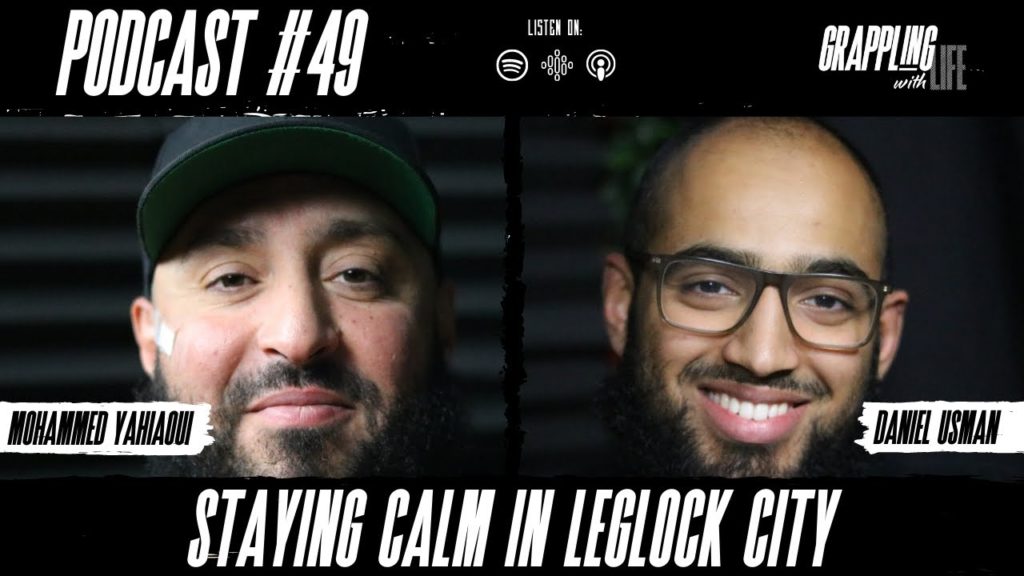 In this Episode, we’re joined by Purple Belt, Daniel Usman; fresh from his @RAW Grappling Championship win. We breakdown his fight, discuss his struggles with dyslexia and overcoming barriers, getting into optometry, staying humble and growing in life and Jiu Jitsu. Also, big shout out to Danny’s mum for the footage 😁 Enjoy! -=-=-=-=- 🎙️. […] 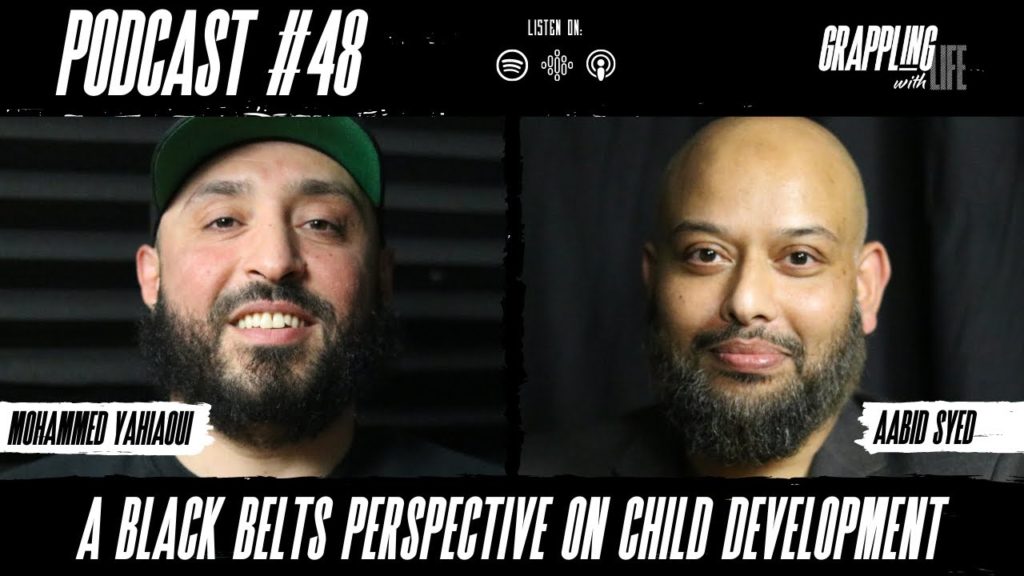 In this Episode, We are joined by Jiu Jitsu Black Belt – Aabid Syed; he shares with us his experience living in Libya and Ireland before settling in England as a child, finding Caesars quill in Libya (yes you read that right!), experiencing bedouin customs, being a primary school teacher and his opinions on child […]

GWL#47: Grieving and Moving On After the Loss of a Loved One | Ashraf Ali 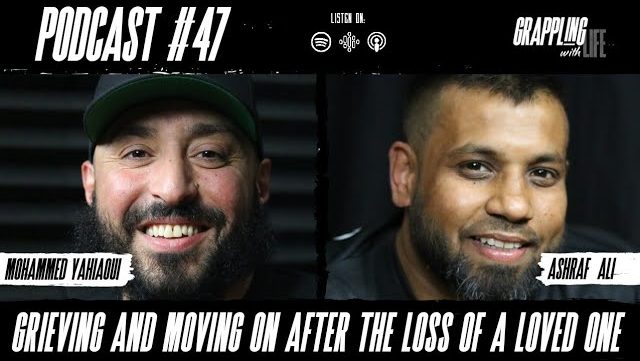 In this Episode, we’re joined by Ashraf Ali Founder and Head Coach of Boxers Fitness Academy. He shares his experience of losing his beloved mother at the age of 20, his grieving process and living with that loss, the strength and resilience his Father has and the role his mother had on disciplining him, taking […]

GWL#46: To Gi Or Not To Gi That Is The Question | Jack Cronin 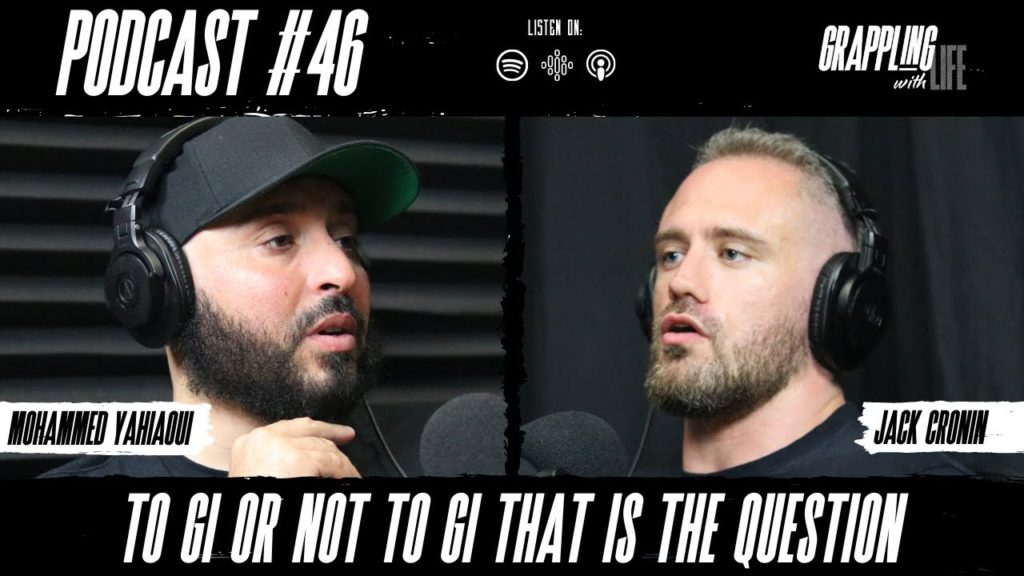 In this Episode, we’re joined by Black Belt Jack Cronin from 33 Jiu Jitsu. We hear his philosophy on Jiu Jitsu and why he decided to give up the Gi, the importance of wrestling in Nogi Jiu Jitsu, using wrestling effectively in grappling, pulling guard and it’s benefits, strength training for grappling and much more! […] 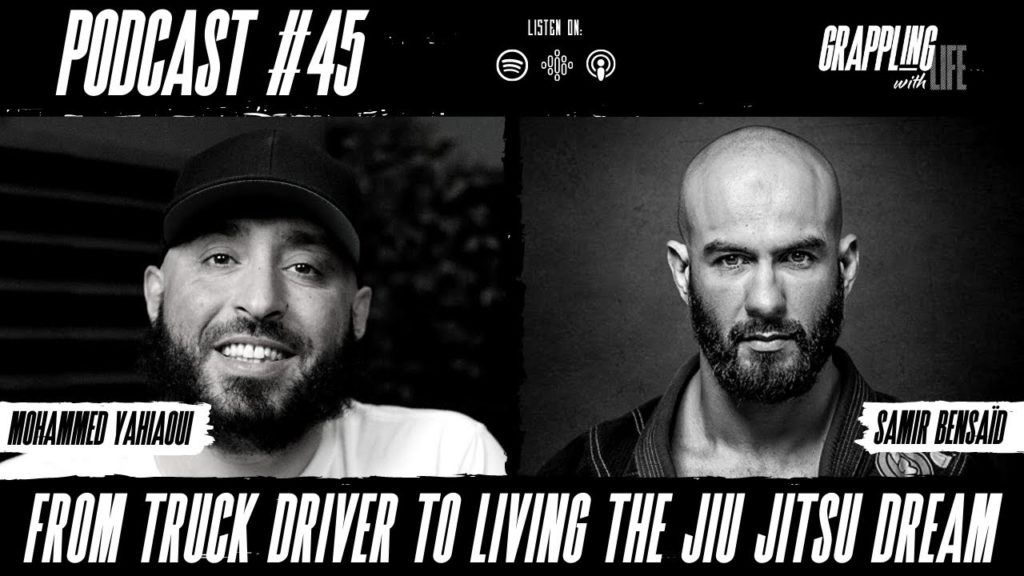 In this Episode, we catch up with Samir Bensaïd, a French Jiu Jitsu Black belt of Algerian and Morrocan heritage! He shares with us his Jiu Jitsu journey and his struggles with shyness, competing in Jiu Jitsu and even at one point he considered quitting altogether! He went from truck driver to living the Jiu […] 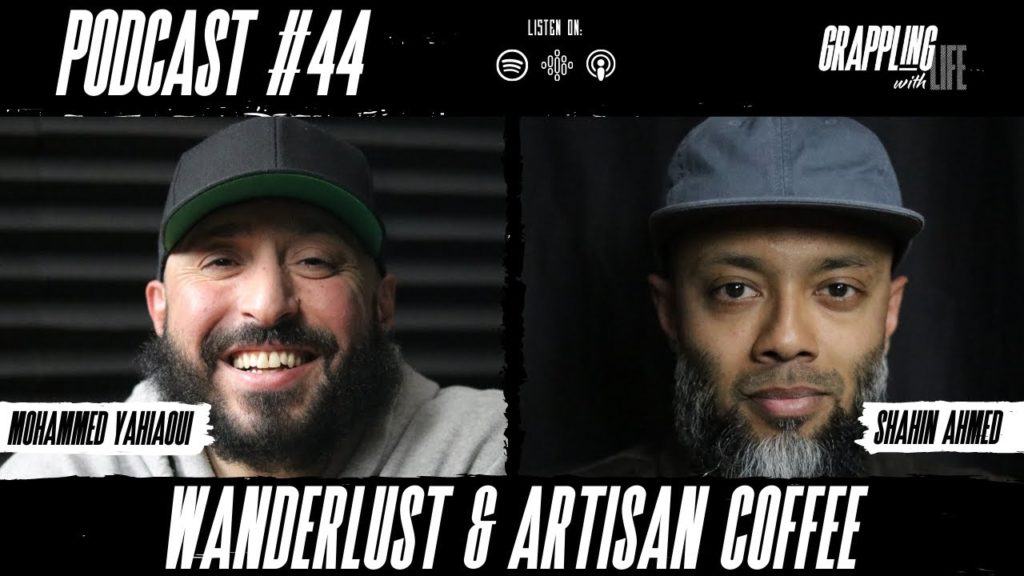 In this Episode, We take a journey with Shahin Ahmed from London, Mauritania to Bangladesh. We get an insight into his 3 month stay in Mauritania, his time with the bedouins and his experiences opening up an Artisan Coffee Shop in Sylhet, Bangladesh. Enjoy! -=-=-=-=- 🎙️. To listen to the podcast: Apple, Spotify, Google Podcast […]

GWL#43: The Effects Of Concussions In Combat Sports | Nasir Uddin 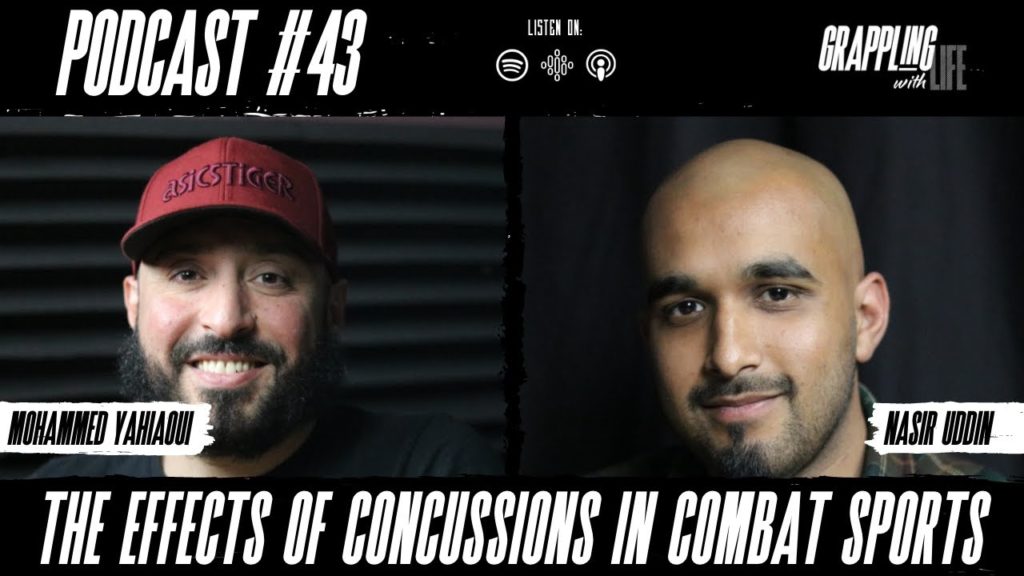 In this Episode, Nasir Uddin drops in and shares with us his PHD research on concussions, we delve deep into the brain and it’s functions as well as the effects of weight cutting in combat sports… and of course it wouldn’t be a GWL podcast without some compulsory banter! Enjoy! -=-=-=-=- 🎙️. To listen to […] 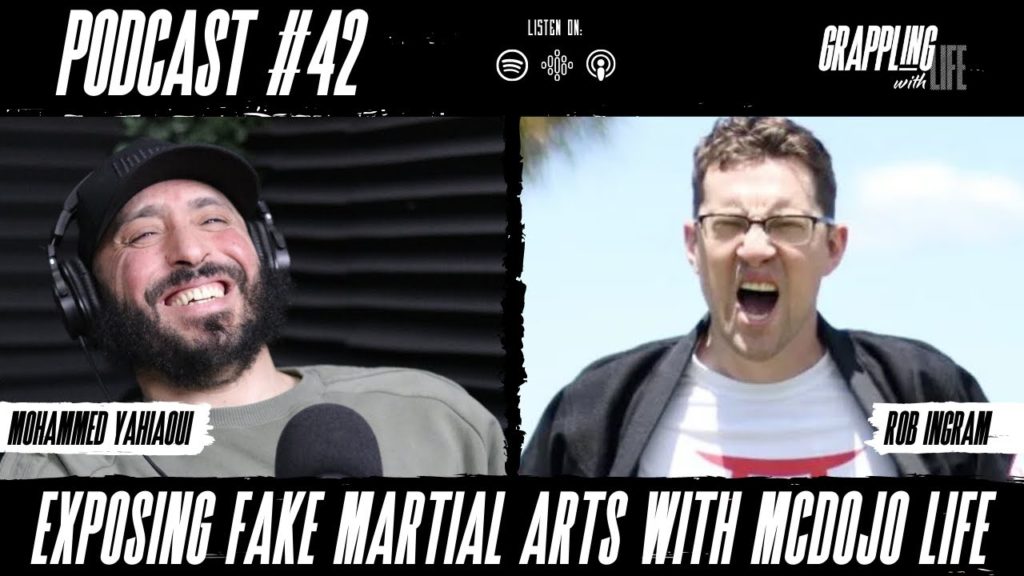 In this Episode, Rob from @McDojoLifetakes us on a journey detailing how he has spent years researching and exposing the dark side of martial arts. He started McDojo Life as a way to share his findings, but quickly realised that the industry full-of fraudulent instructors who prey on vulnerable people looking for self defence skills […]